On Top of the World

For the brave & thrill seeking

From the peaks of Banff National Park to the golden temples of Nepal,  summiting a mountain is bucket-list worthy for many reasons. One being the the literal breath-taking beauty of its peaks, and their valleys that hideaway UNESCO World Heritage Sites, and special ancient religious practices.

From skiing to rock climbing, Earth’s mountains offer the thrill seeker adventure year round. Mountaineering differs from other outdoor sports in that nature alone provides the field and challenges. 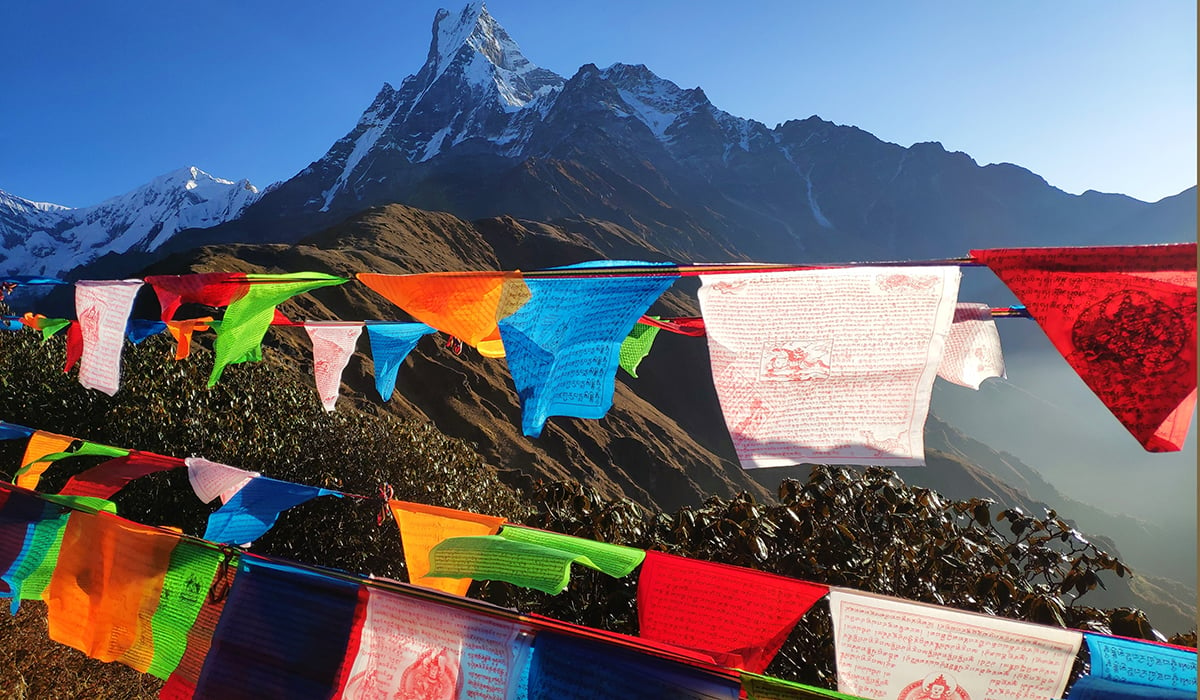 The three ancient cities of the valley of the Himalayas – Patan, Kathmandu and Bhaktapur – represent an epitome of urban Nepalese design, architecture and culture. Situated in the lap of the mighty Himalayas, Nepal is regarded as Dev Bhumi – the land of gods and worlds. These cities are home to a concentration of UNESCO religious monuments where Hindu and Buddhism live in harmony. ICS Travel Group specializes in experiences in Nepal and all over Asia as part of MVT's Endless Luxury Collection.

The elevation of the country ranges from 60 metres above sea level to the highest point on earth – Mount Everest at 8,848 metres. All this is within a distance of 150 kilometres, resulting in climatic conditions that range from sub-tropical to arctic. 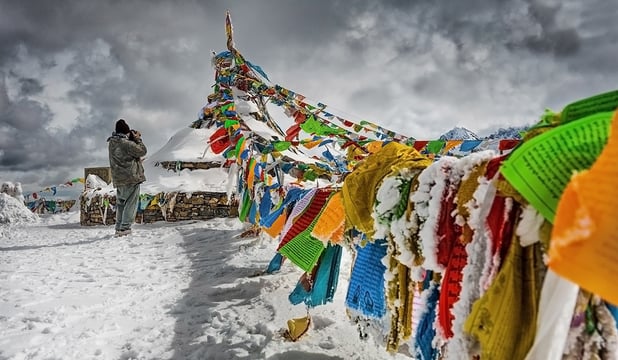 Did you know it takes months to scale Everest? Alison Levine served as team captain of the first American Women's Everest Expedition, scaled the "Seven Summits," and skied to the North and South Poles—making history along the way. Not to mention the training, conditioning, and travel prep it takes to get there.

The summit of the tallest mountain on Earth remains the exclusive domain of professional climbing expeditions.

Another impressive mountain range stretches from northern Alberta and British Columbia in Canada all the way to New Mexico in the United States. While most people visit Rocky Mountain in the summer, winter holds its own magic. 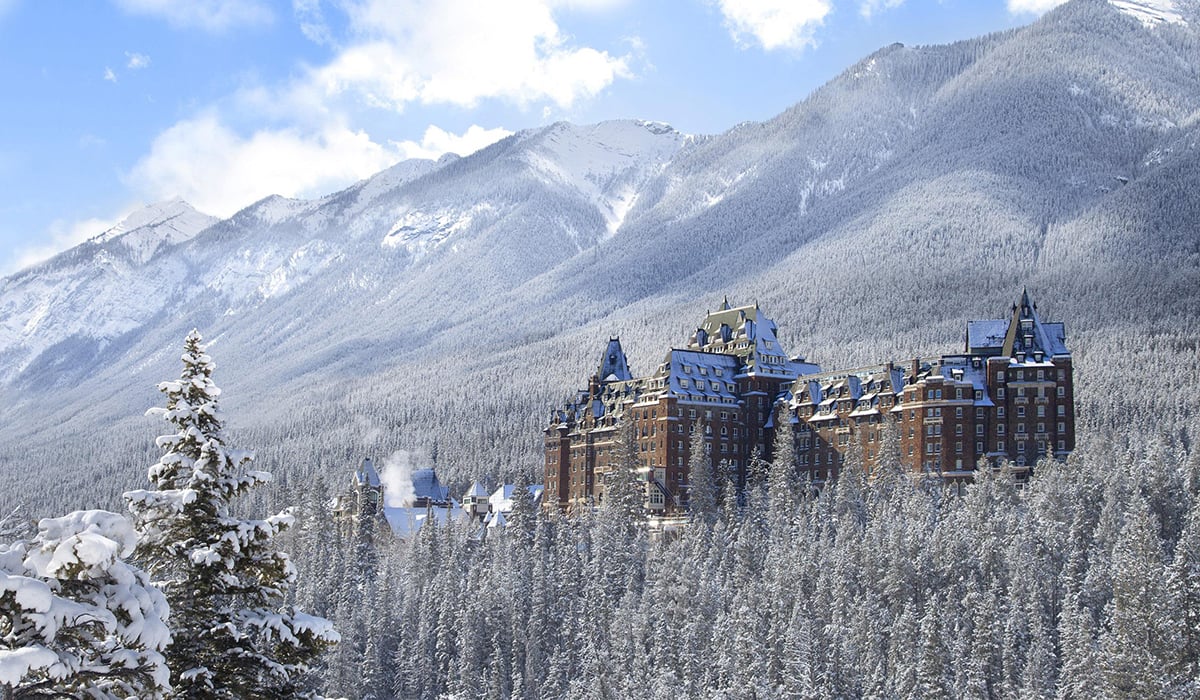 In the heart of Banff National Park, overlooking the junction of the Bow & Spray River Valleys, the hotel is as magnificent as the Canadian Rocky Mountains from which it rises. 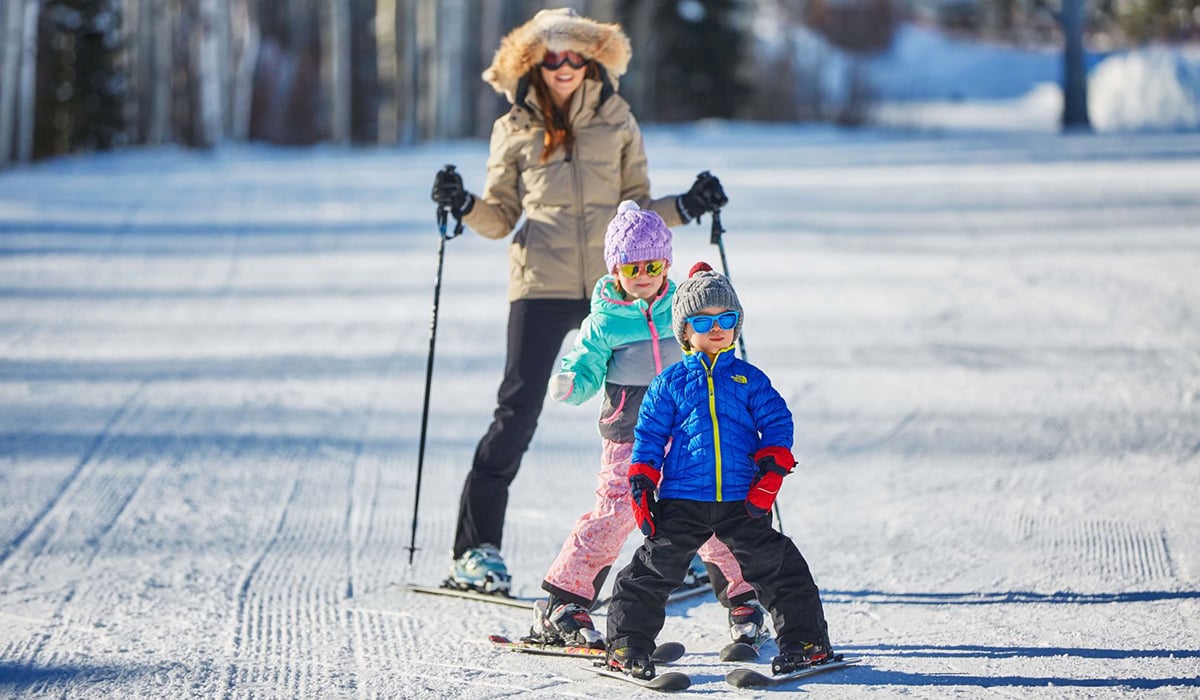 Everyone is welcome here with this ski-in, ski-out luxury resort lodging in the winter, and on- and off-mountain adventure and culture in the warmer months.

South Georgia is often called an Antarctic oasis, or “the Galapagos of the Poles,” because of the huge numbers of penguins and seals that breed there. 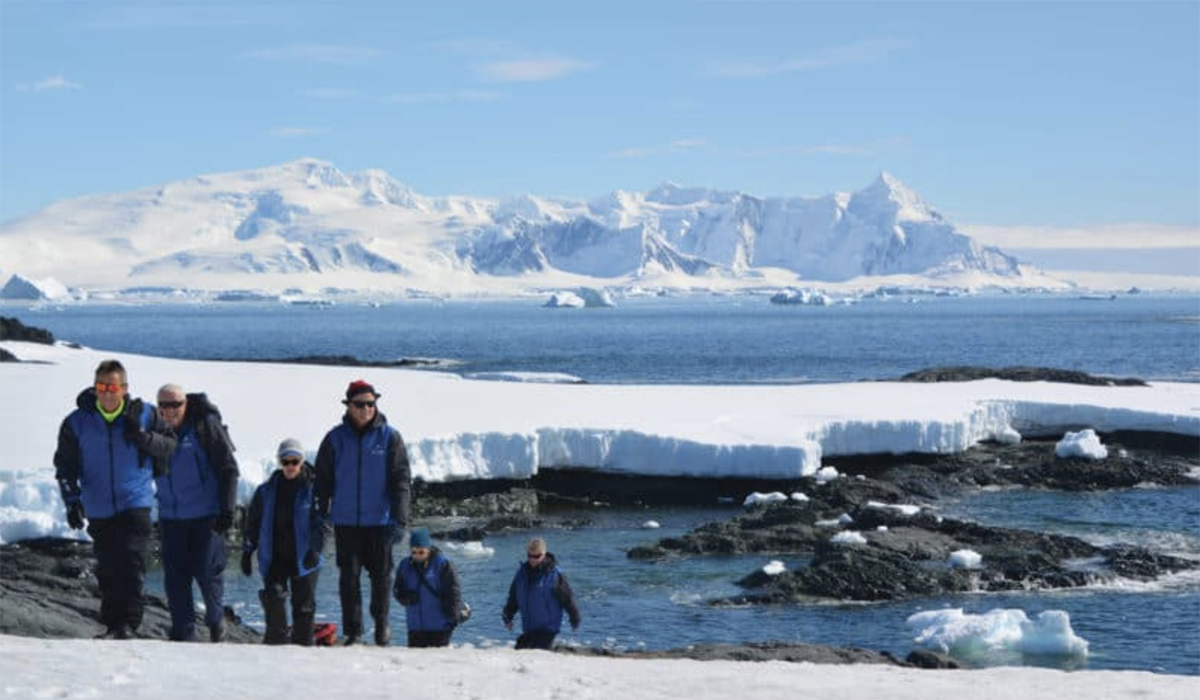 Aurora Expeditions offers the chance for a small band of adventurous souls to attempt to repeat the epic 1916 crossing of Sir Ernest Shackleton. in South Georgia. This trip is suitable for those with alpine trekking or mountaineering experience. 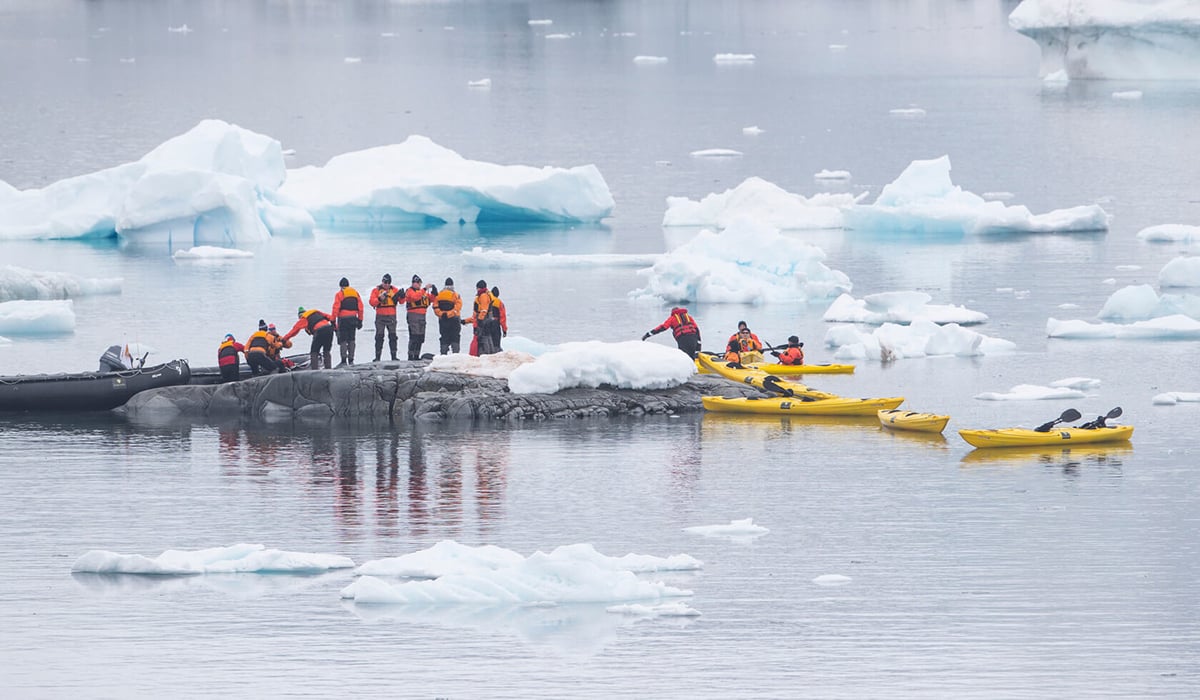 Seabourn is ready for adventure with a world-class and very experienced Expedition Team assembled to lead all expeditions through the wilds of Antarctica and Patagonia from Seabourn Quest.

Let your senses come alive and the quiet hum of nature envelop you as you paddle through the still waters of the Arctic. 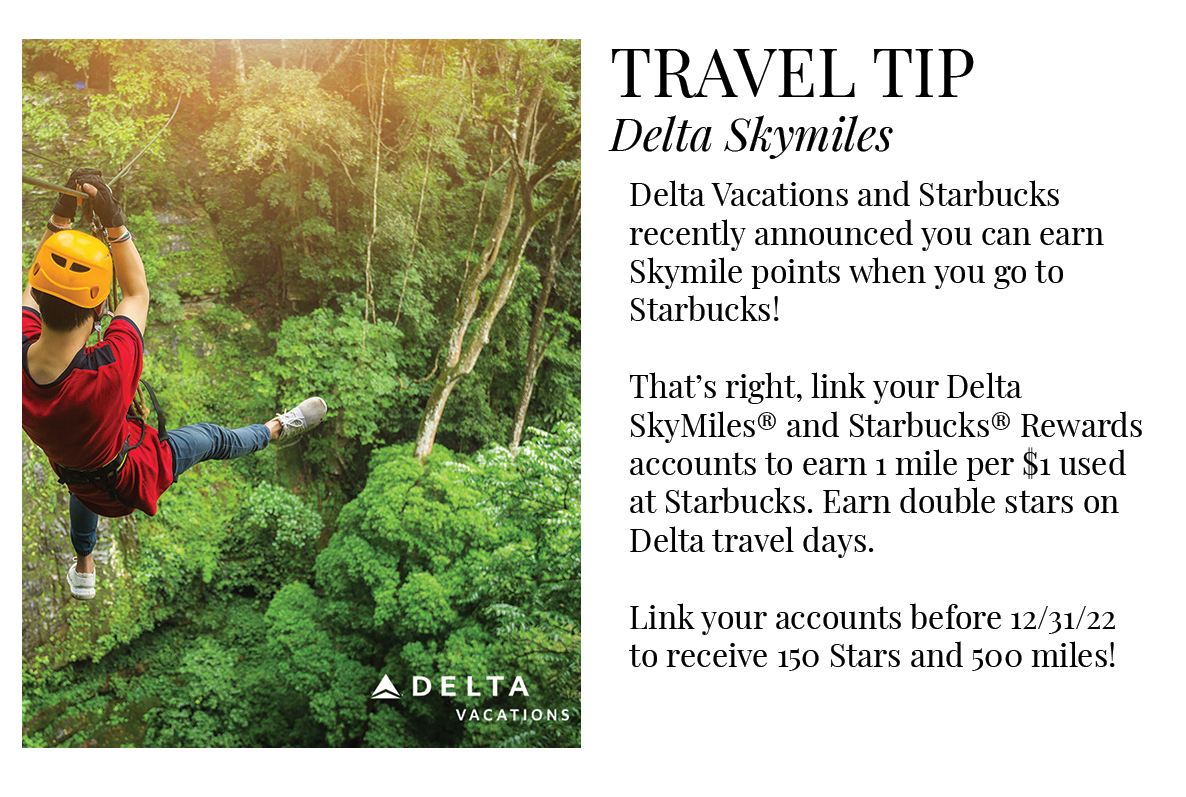 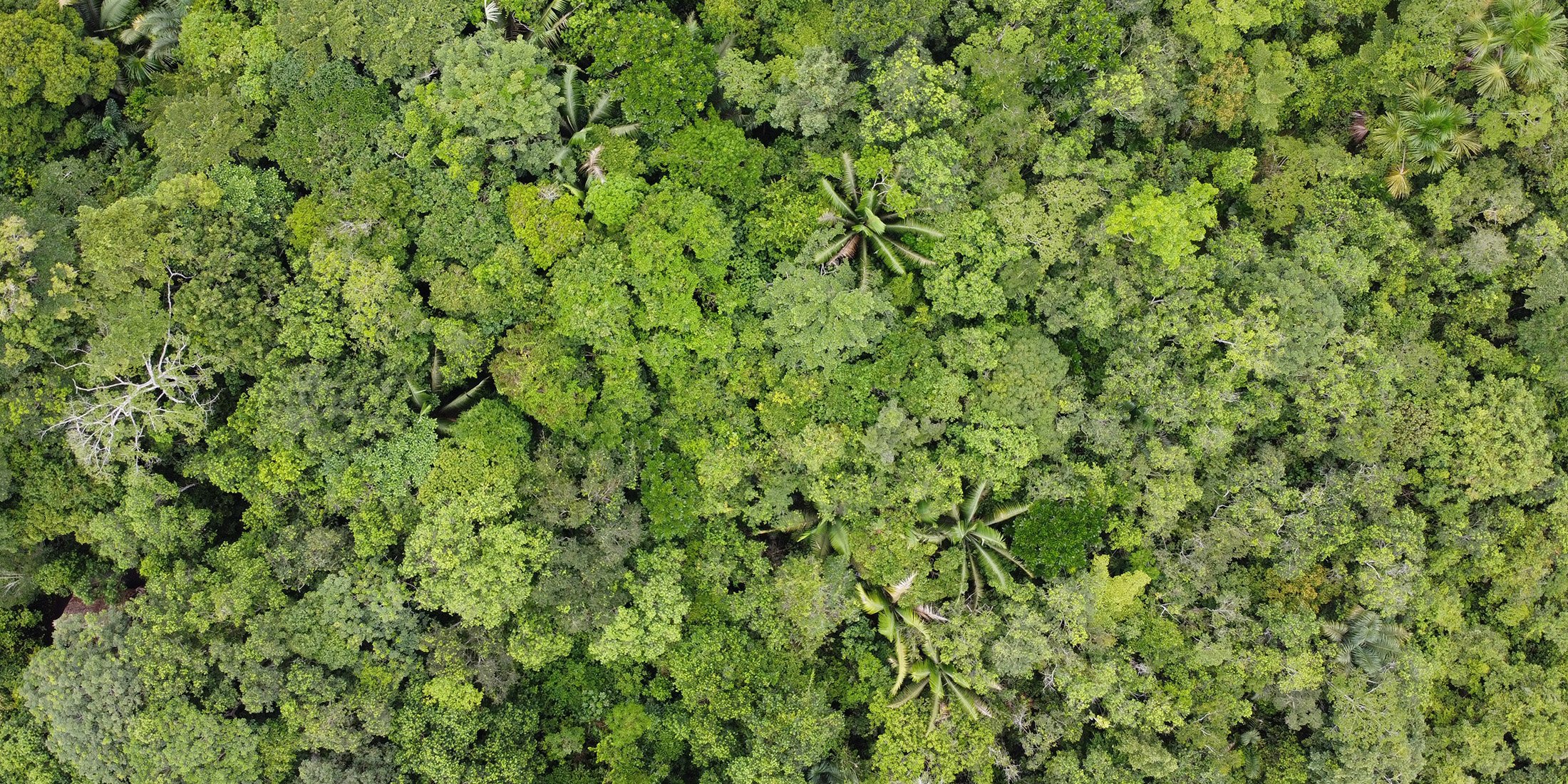 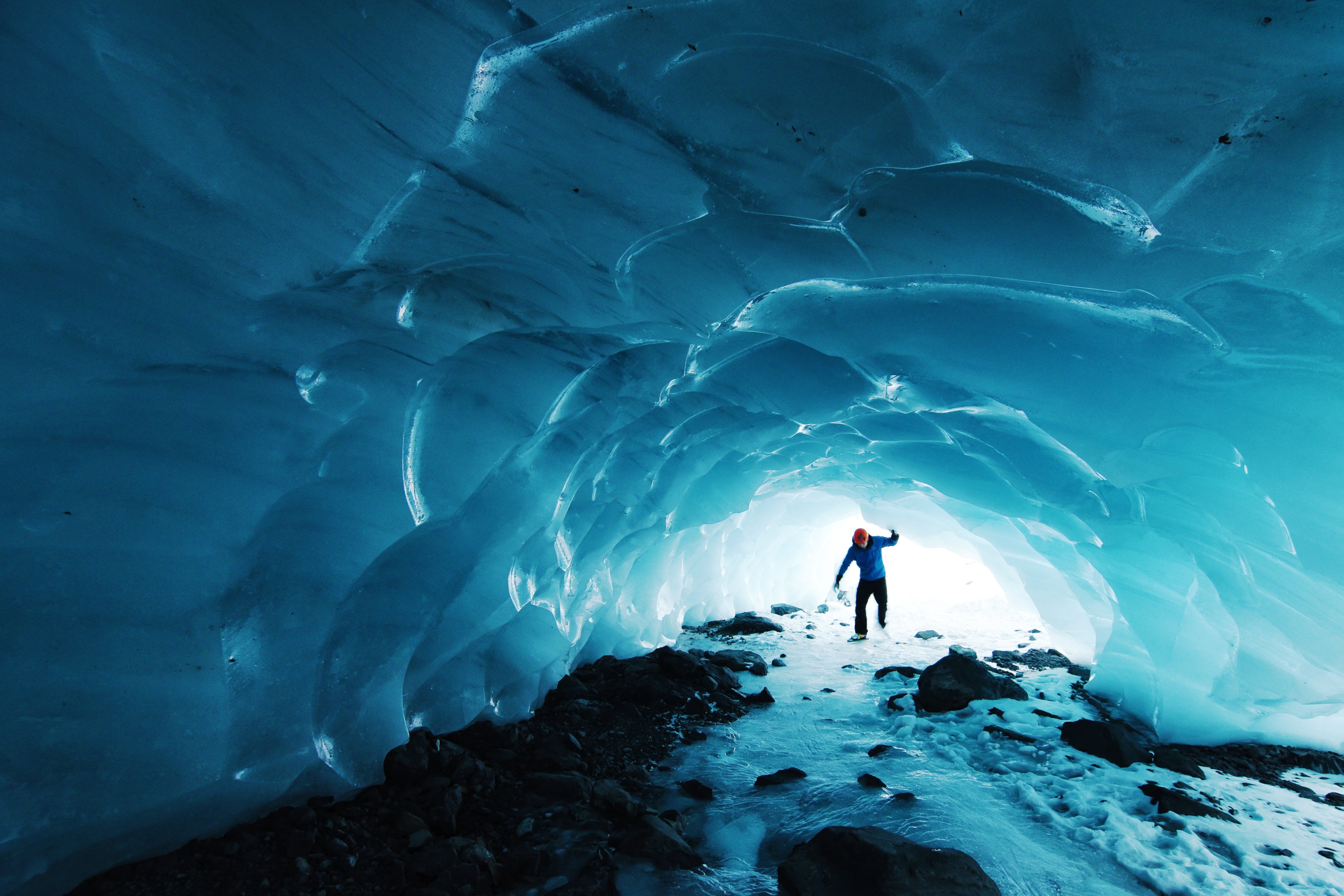