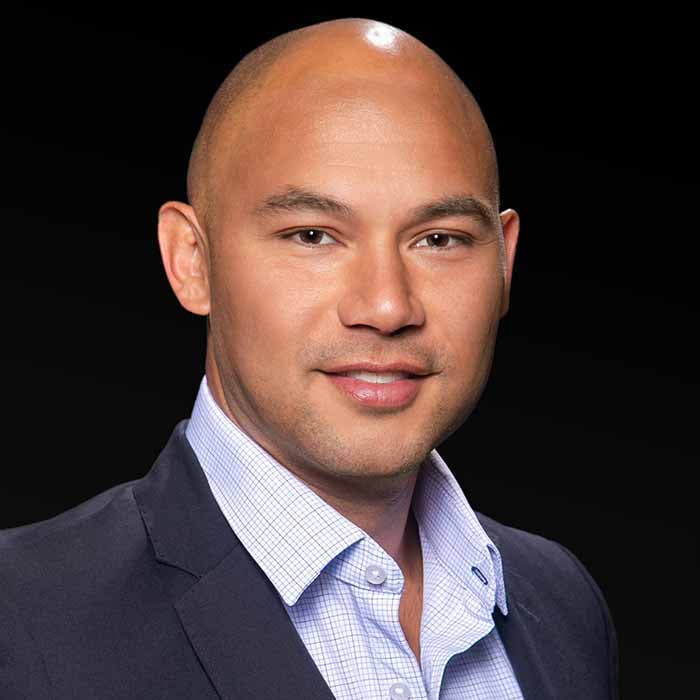 The legendary site nestled in the far point of Cap d’Antibes recently announced the arrival of Chef Eric Frechon as Chef Consultant, called upon to breathe new life into the Palace’s gourmet menu.

In this context, Eric Frechon and Arnaud Pöette, Executive Chef for Hôtel du Cap-Eden-Roc, are pleased to announce the appointment of Sébastien Broda as Chef of the hotel’s gourmet restaurant. Having worked previously in Michelin star establishments in the South of France (Le Martinez, under the management of Christian Willer, L’Amandier, under the management of Roger Vergé, and Le Carlton), Broda achieved a Michelin star for the restaurant Jarrier in Biot as well as for the Grand Hôtel in Cannes, where he worked as Head Chef.

Upon his arrival at Hotel Cap-Eden-Roc in early January, he will continue to work closely with Eric Frechon and Arnaud Pöette. Joined by their common values and shared love of cooking, the three men will work shoulder to shoulder to share the culinary expertise of this celebrated establishment when the hotel reopens for the summer season on 17 April 2020.

Learn more about the Oetker Collection

Treat Yourself at the Miraval Austin Wellness Resort

Miraval, Miraval on the Wall - Let's Head to the Desert in the Fall

When The World Reopens, These Hotels Will Be Waiting