NCL’s Pride of America is a great way to see and experience Hawaii.

The Pride of America is a US-flagged vessel which means that it is able to sail the Hawaiian Islands exclusively 52 weeks a year. As a US-flagged ship, NCL is required to have 75% of its employees be US citizens as opposed to green card holders.

This particular sailing included 250 Travel Executives, Travel Media personnel and Content Producers as well as approximately 800 paying customers and sailed at approximately 50% occupancy. The lower occupancy was noticeable right from the start as there were minimal lines and plenty of open space. We later learned that the lower occupancy was due to several reasons including ship staffing and impetus from the Hawaiian government as are looking at easing back into the tourism norm.   NCL indicated that they would be ramping back up towards 100% occupancy soon, but did not give an exact timeline.

The itinerary is great for those that want to see and experience multiple islands in Hawaii without the inconvenience of traveling by land. Our ports of call included: Honolulu, Maui, Hilo, Kona and Kauai before heading to Honolulu. I found that there was ample time at each port for excursions, sightseeing or lounging on world famous beaches. Our time was spent visiting a national park, a plantation and the ocean aquatic center while in Maui, the Mauna Loa Volcano near Hilo and a delightful afternoon on the beach at Kauai.

The ship itself, Pride of America, is in good shape; it’s clean and ready for cruising to be in full swing. Understandably, being at 50% capacity, there were multiple bars and specialty restaurants that were closed. The primarily US-based staff were friendly and hardworking although a bit stretched. Like other cruise lines (and other businesses) NCL is working hard to find employees in a tight labor market. The other noticeable difference for me was that focus of the cruise was primarily the Hawaiian Islands and less ship-centric as I have experienced on other cruises.

I feel that sailing NCL’s Pride of America is a great way to see and experience Hawaii offers, while only having to unpack once! 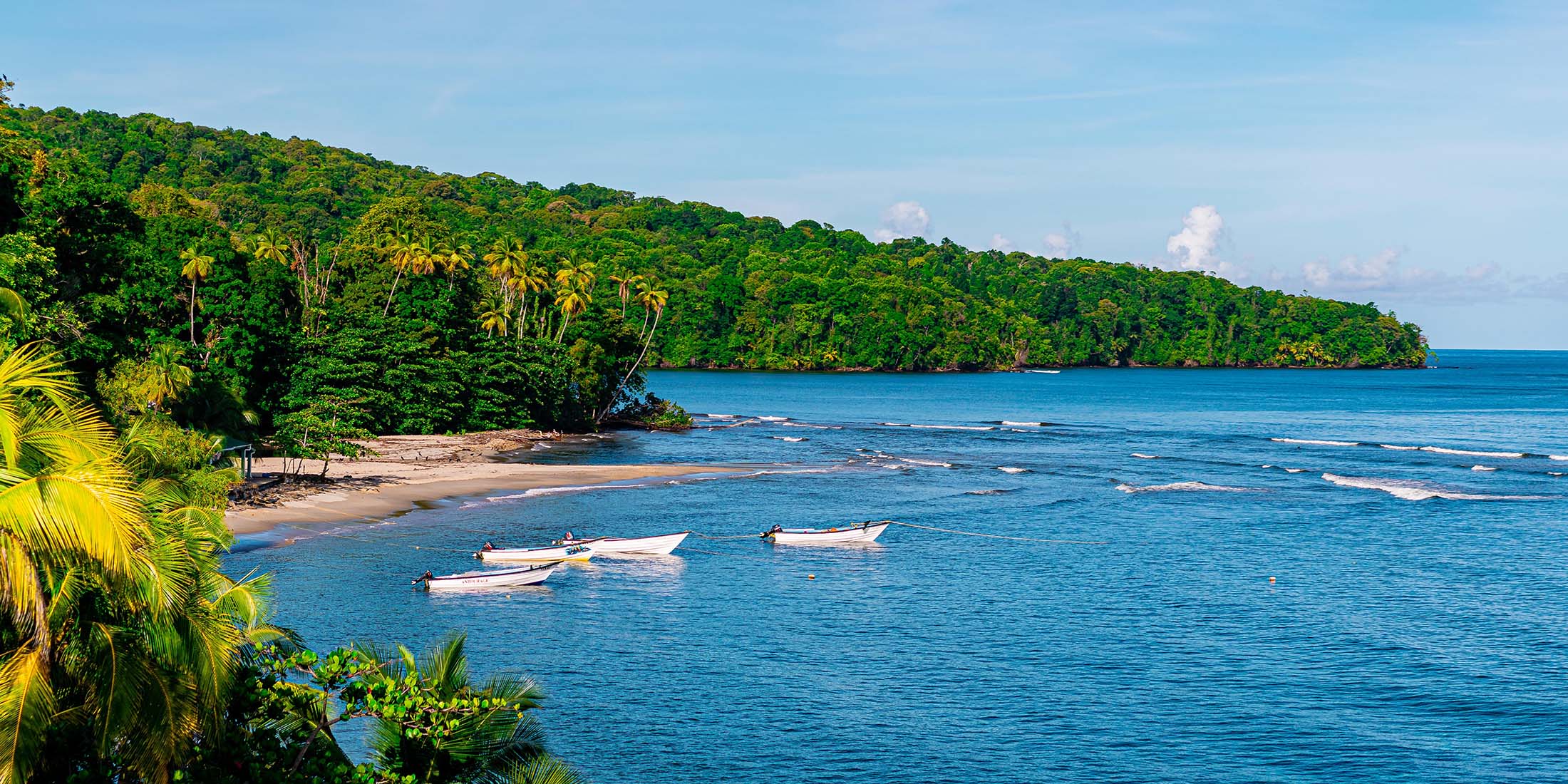 Spring Break in the Caribbean 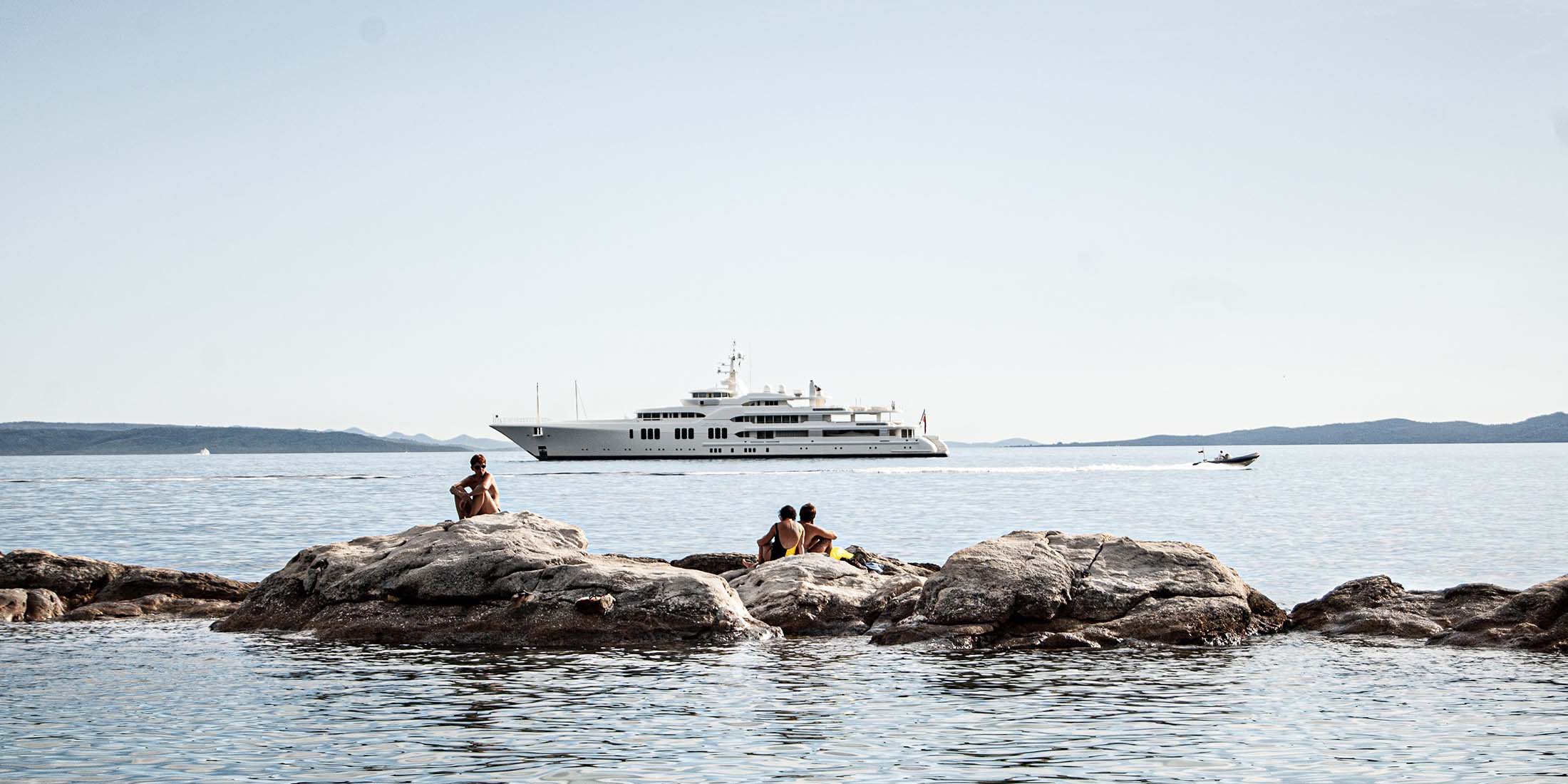 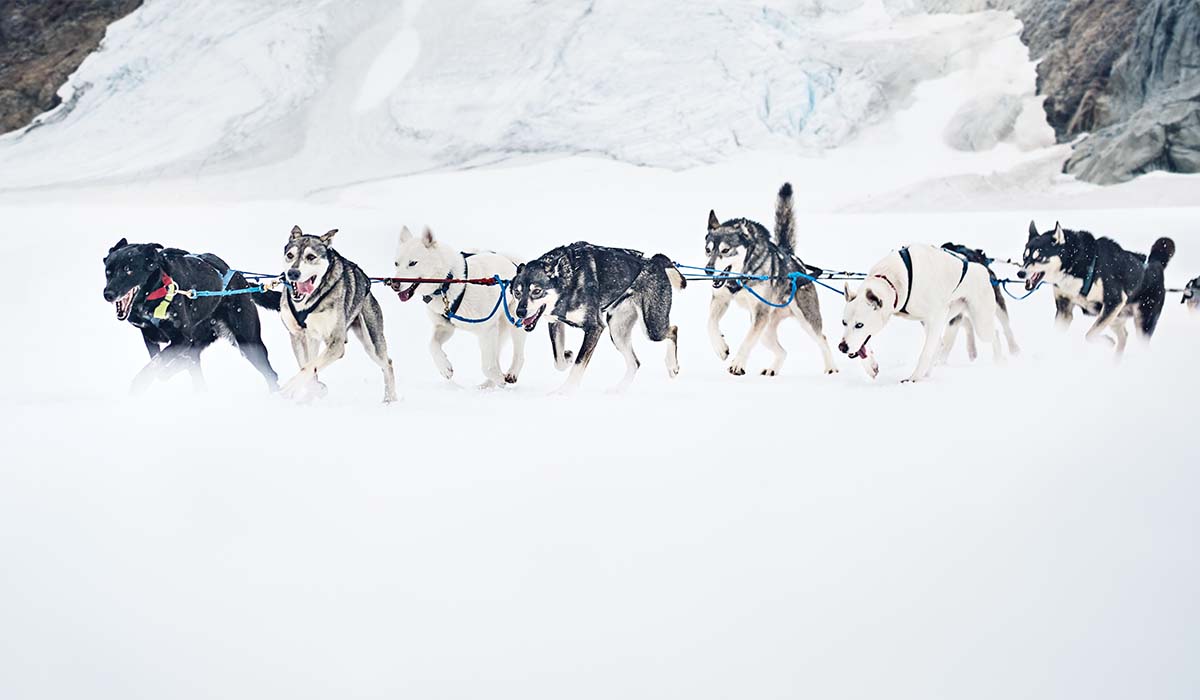