8 Weirdly Awesome Sites Around The World 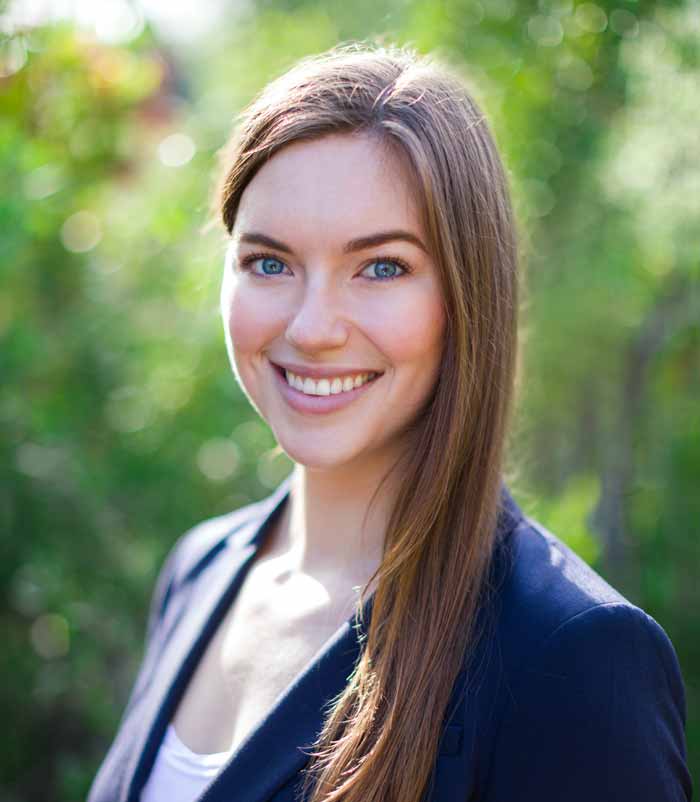 Add these seriously cool sites to your bucket list!

The world is definitely full of unique locations, weirdly amazing sites, and attractions you just have to see to believe. Below are 8 sites around the globe that have grabbed our attention! 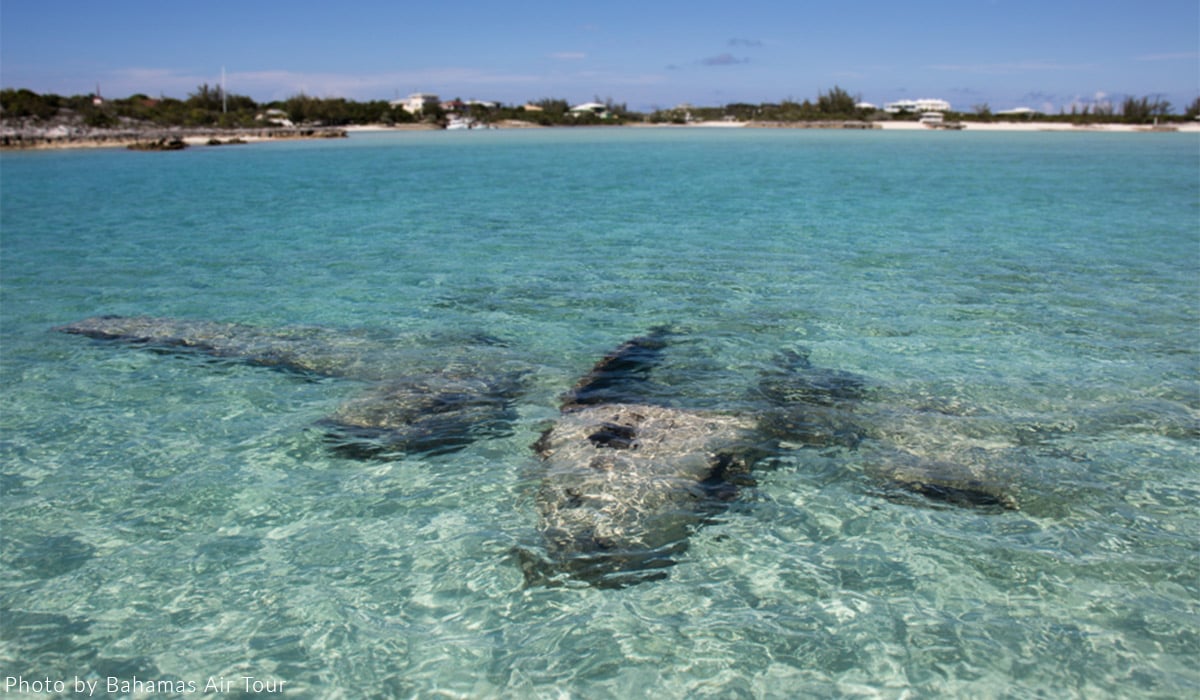 One night in the 1970s, a man called in to the airport on the radio line requesting help finding the dimly lit landing strip. As soon as officials got the landing strip lit with car vehicles (as they usually did for nighttime landings), the radio on the other end went silent. In the morning, a search party finally found the plane about ten miles off of Norman’s Cay, sunken with the two passengers still on board. They are believed to have been drug runners from Colombia who made frequent stops on their routes from South America to Miami with illegal drugs. Today, you can snorkel to the sunken plane as it sits in relatively shallow water off the shore. 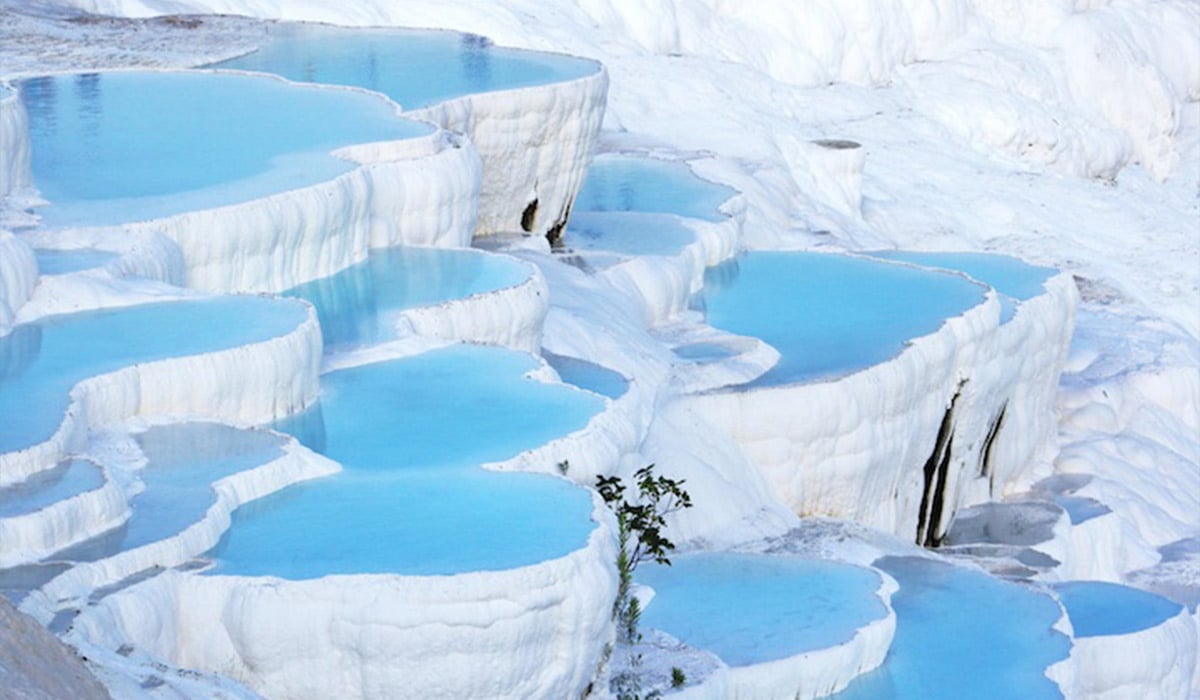 A remarkable UNESCO World Heritage Site in southwest Turkey. When you visit Pamukkale (Cotton Palace), you also get to see the ancient ruins of Hierapolis, the once great city that was built around it. Water flows from the natural springs and down the white travertine terraces and forms stunning thermal pools, the perfect spot for a quick dip.

The intensely creepy catacombs are a network of old quarry tunnels beneath Paris and the final resting place of around six million Parisians. Most of the skulls and bones are anonymous, and in the 18th and 19th centuries, were taken from the city’s overcrowded graveyards. When authorities realized its potential as a tourist attraction, the bones were then arranged in the macabre displays seen today.

No dogs allowed on this island! A short ferry ride from Japan’s east coast, Tashirojima has a massive population of cats, which greatly outnumbers their human friends of about 100. Cats were originally encouraged since the island produced silk and mice are a natural predator of silkworms. Local fishermen regarded them as good luck and the island even has a cat shrine, along with newly built cat shaped cabins for tourists to stay in. 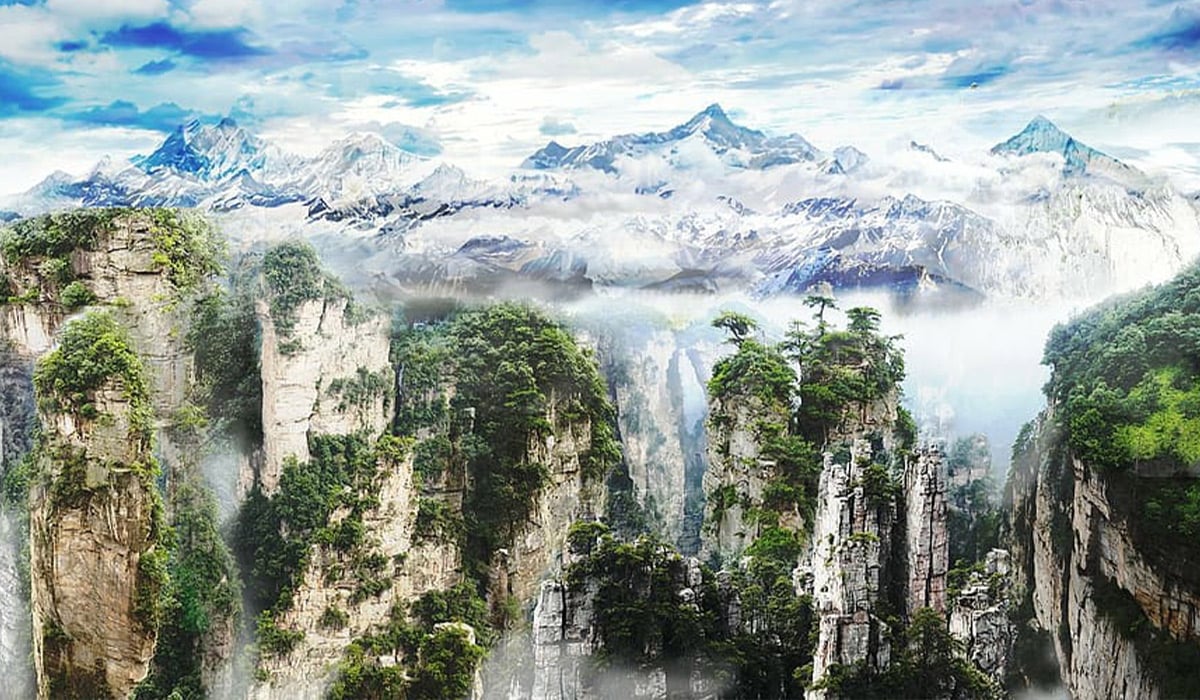 Found in the northwest of Hunan Province in China, these staggering limestone pinnacles are covered in lush greenery and often shrouded in mist. A cable car goes as far as Huangshi village and from here there are plenty of trails to take in the breathtaking views of Tianzi, meaning “son of heaven.” These mountains were the inspiration for the floating mountains in the blockbuster movie Avatar. 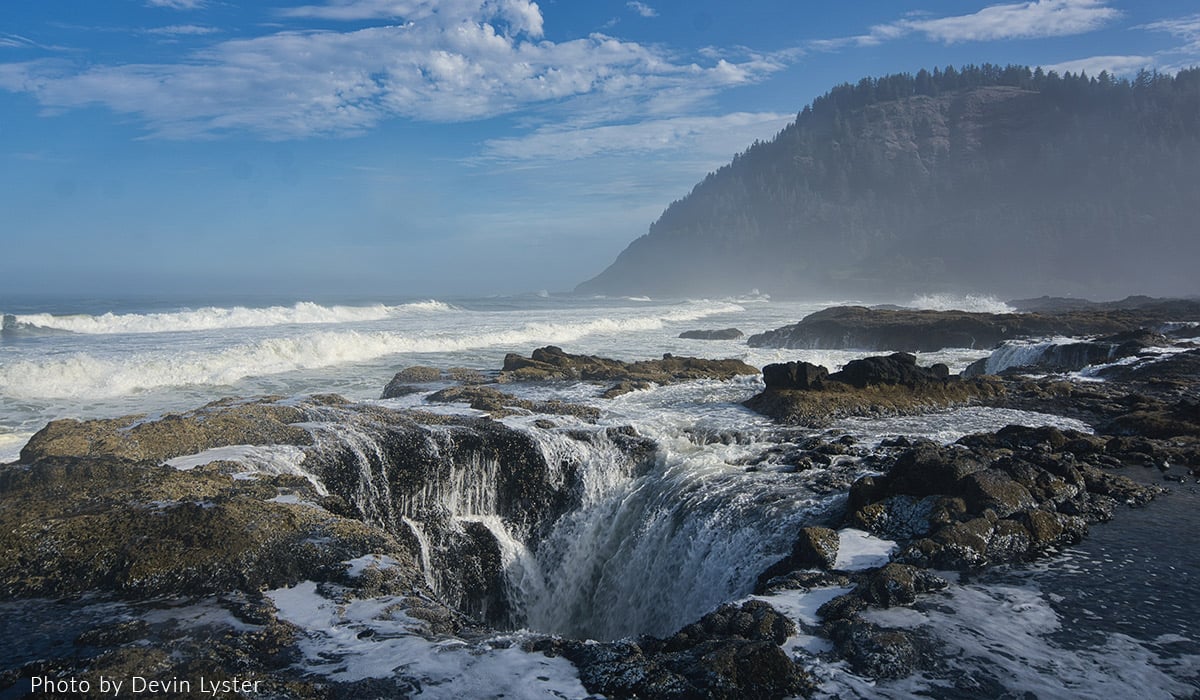 In rough conditions at Thor’s Well, also known as Spouting Horn, the surf rushes into the gaping sinkhole and then shoots upwards with great force. To view this powerful force, visitors can take the Captain Cook Trail from the Cape Perpetua Scenic Area visitor center – but don’t stand too close, especially at high tide or during winter storms. 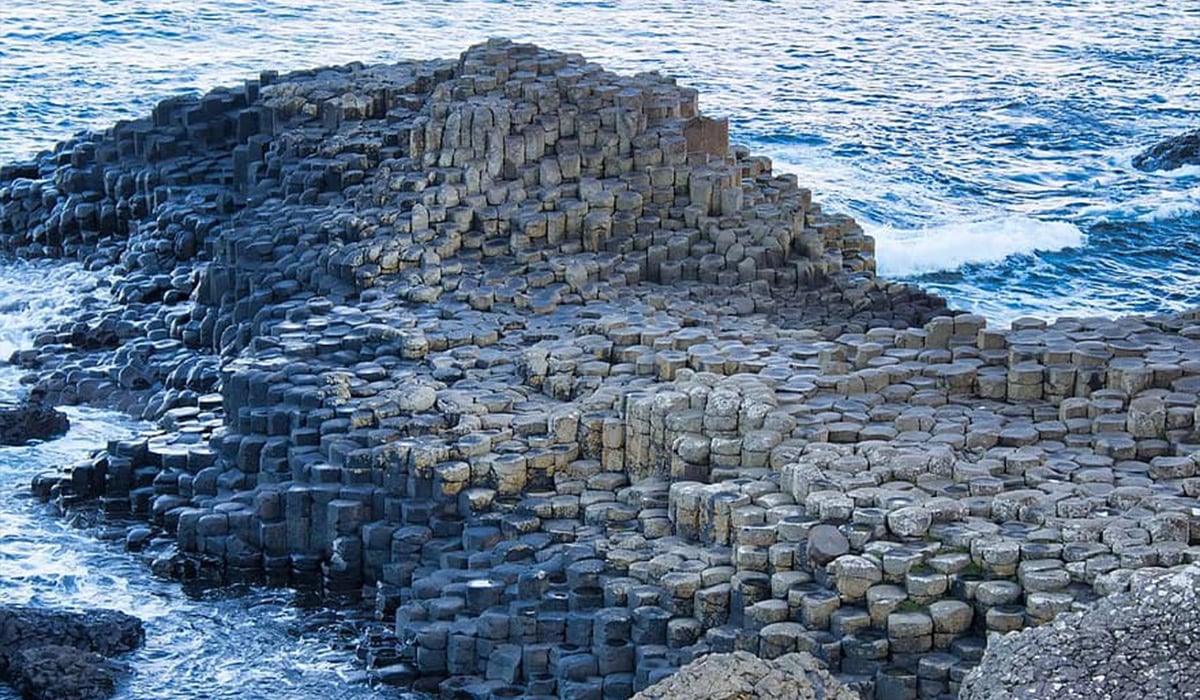 Sixty million years ago a huge volcanic eruption spewed out a mass of molten basalt, which then solidified and contracted as it cooled, creating the cracks that can be seen today. At this World Heritage Site, there are an estimated 37,000 polygon columns so geometrically perfect that local legend has it they were created by a giant. 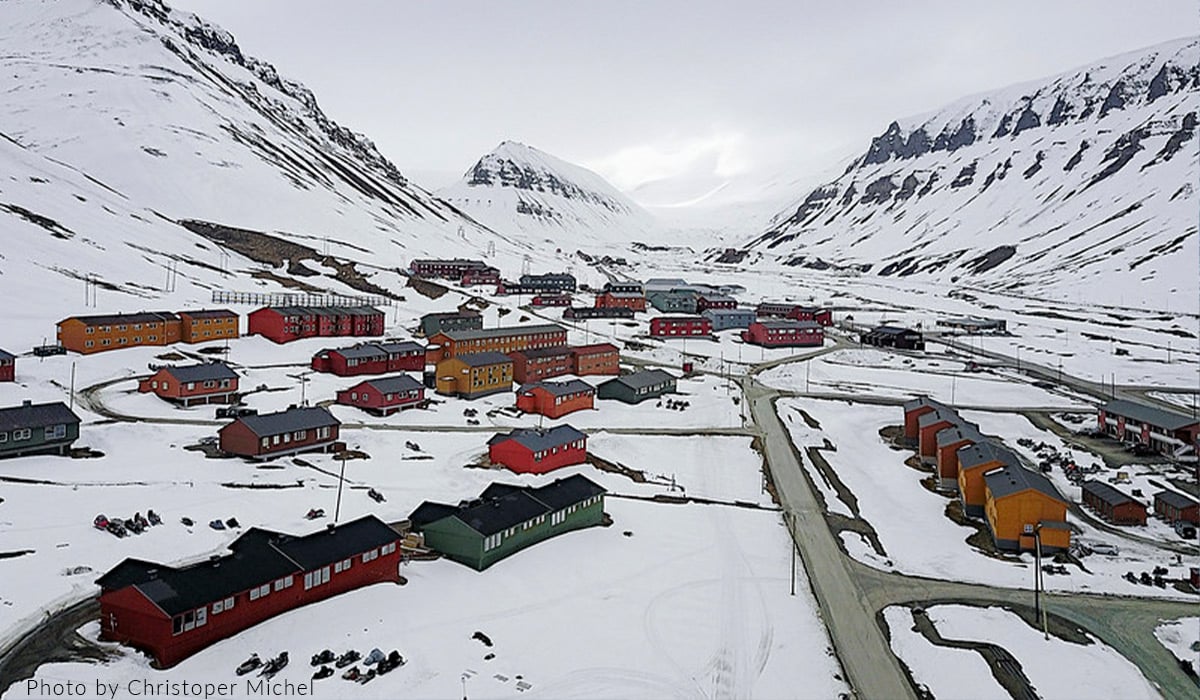 In the Norwegian archipelago area, which lies to the north of Greenland in the Arctic Sea, there is a town whose name literally means ‘long year town.’ This town experiences only daylight throughout summer; which is from April 20 to August 23. During this phenomenal occurrence, the sun does not set and the residents here do not get a chance to witness the starlit night for over 4 months. This phenomenon is referred to as the midnight sun.

The Best Leaf Peeping Places For 2020 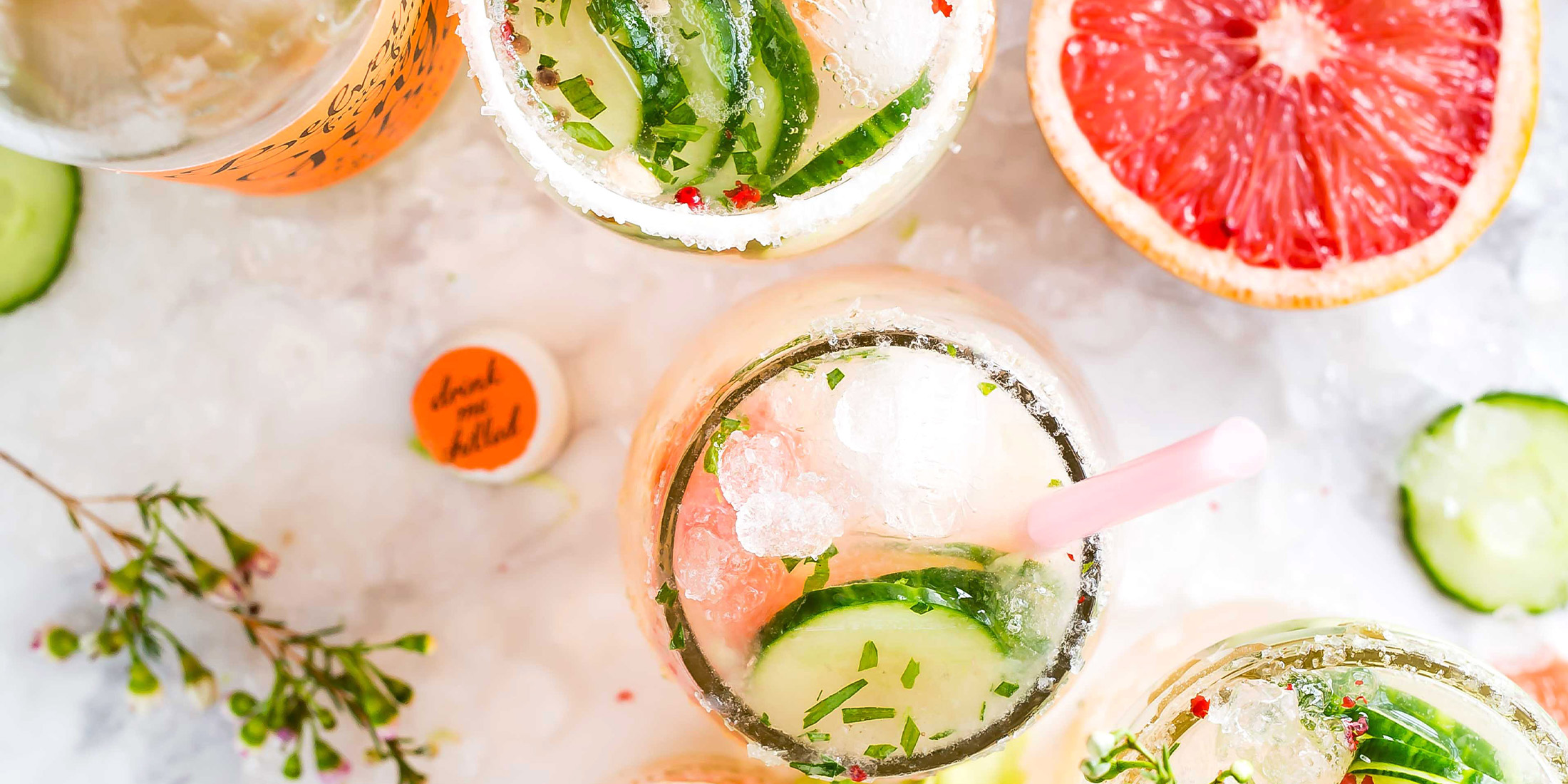 Our Favorite Vacation Drinks (And How to Make Them!)